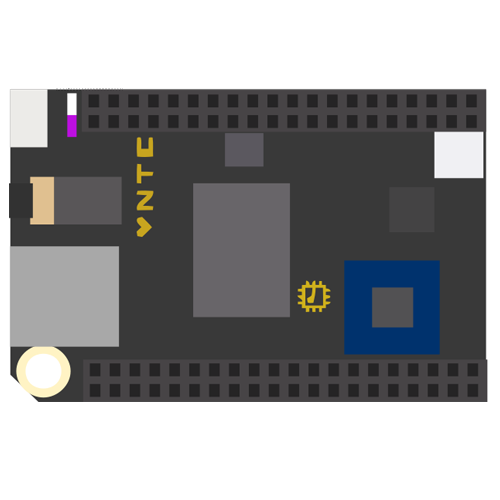 Sandeep Mistry, the author of many important NodeBots libraries (noble, bleno, noble-device, node-sensortag, node-bluetooth-hci-socket and many more), has written and released Chip-IO, an IO Plugin for Johnny-Five, for writing programs for the Next Thing Co. C.H.I.P.!

Here's a basic "Hello World" program to get started with Johnny-Five and Chip-IO on your Next Thing Co. C.H.I.P.:

For more information, read the platform support details and check out the examples in the repo.

Just like Johnny-Five itself, Johnny-Five.io is an open source project; this means that community contributions towards improvement are always welcome! Have a look around the site and let us know what works and what doesn't!